The BizMojo Small Business & Entrepreneurs Mentoring & Support Program's goal is to grow your business, remove doubt, increase your productivity and income so you can enjoy a great life..

The two BizMojo founders, Andrea Anderson and Peter Stone, have been doing this for 100's of  business owners in their previous business mentoring, coaching and support roles - and have now joined forces to help you achieve the same.

Andrea and Peter met in 2016 while working in General Manager roles for two large entrepreneur training business in Australia and formed and instant connection. At that time they were training and running events with the very best business trainers in the country along and with keynote speakers that included Sir Richard Branson, Arnold Schwarzenegger and Dr Eric Thomas.

Andrea and Peter decided to kept in touch twice a month to mentor, coach and support each other as they were both facing similar challenges of managing rapidly growing businesses and teams..

Having both run their own successful coaching businesses in the past, over time, Andrea and Peter asked the question... What if we combined forces? - And that's when BizMojo was formed.

Co-founder Andrea Anderson has been working with business owners and entrepreneurs - large and small - for the past 25 years. Andrea's work and expertise covers all aspects of business coaching for small and medium sized business. As a business mentor and coach she is renowned for removing headaches and piles of stress while helping business owners regain control while increasing income so they can enjoy more free time and holidays. 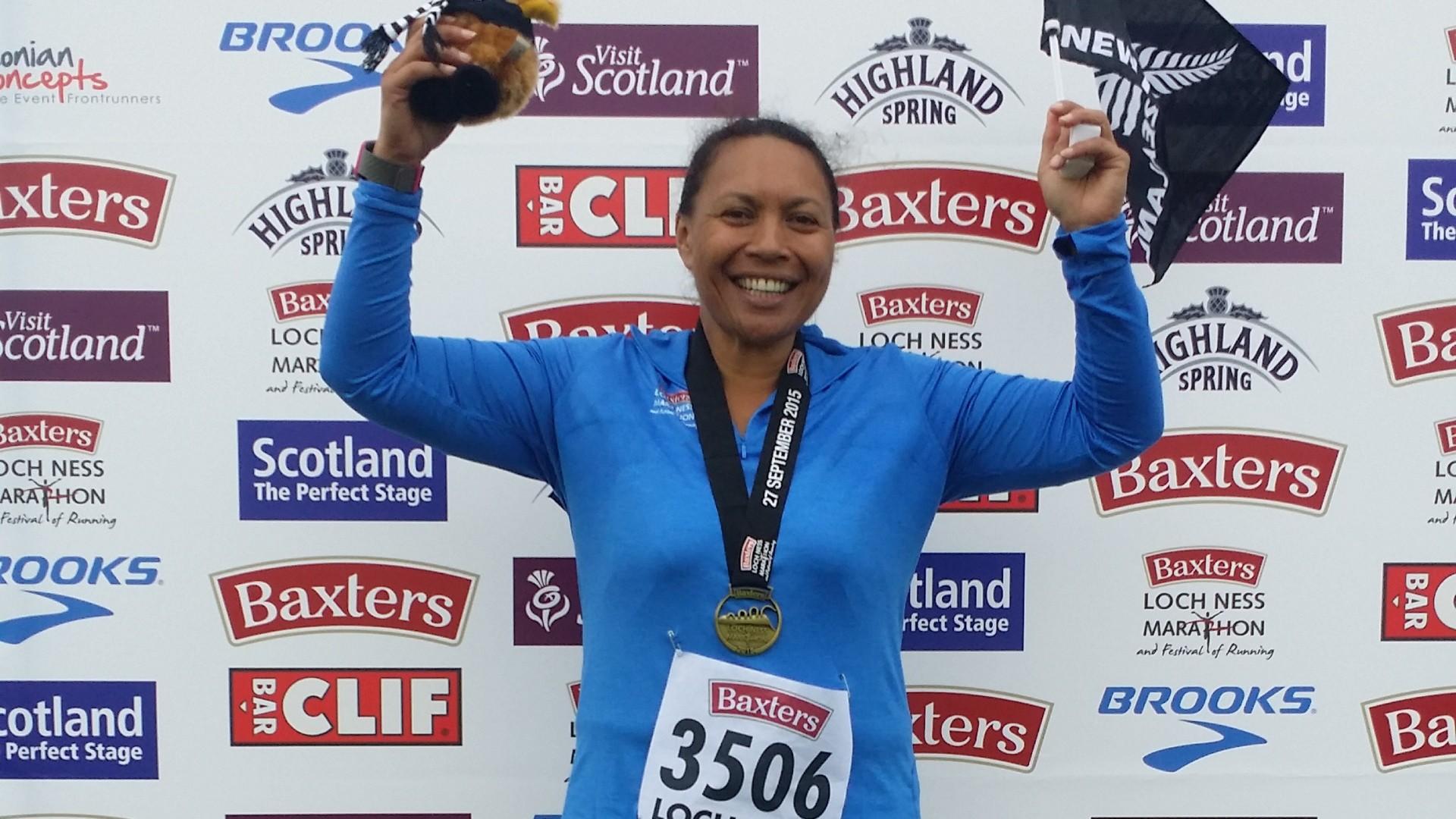 Andrea is super passionate about people and business and bringing out the best in both so you you can achieve amazing results. This is definitely not her first time in the business education space, having built a very large training company in NZ and more recently as General Manager for one of Australia's leading entrepreneur training organisations, where she delivered national training programs.

Andrea took a 12 months break after competing her role where she doubled the revenue of a multi million dollar business training organisation. Even though her role was incredibly rewarding, personally and professionally. something was missing, which was the need for her to build something new and exciting for business owners and entrepreneurs and to control her own destiny.

While on her extended break, Andrea has gone through and re-worked all of her training programs and materials and distilled the very best of the best down into BizMojo and her one-on-one coaching programs.

Andrea is currently one of the go to advisors and deliverers for the Australian Small Business Advisory Services (ASBAS) as a Digital Solutions Advisor for Brisbane and South East Queensland regions.

An advocate for Small Business Entrepreneurship, Andrea is Co-Founder of Advancing Women in Business (AwiB) a platform designed to support, advise and service women in business from start up to High Growth. 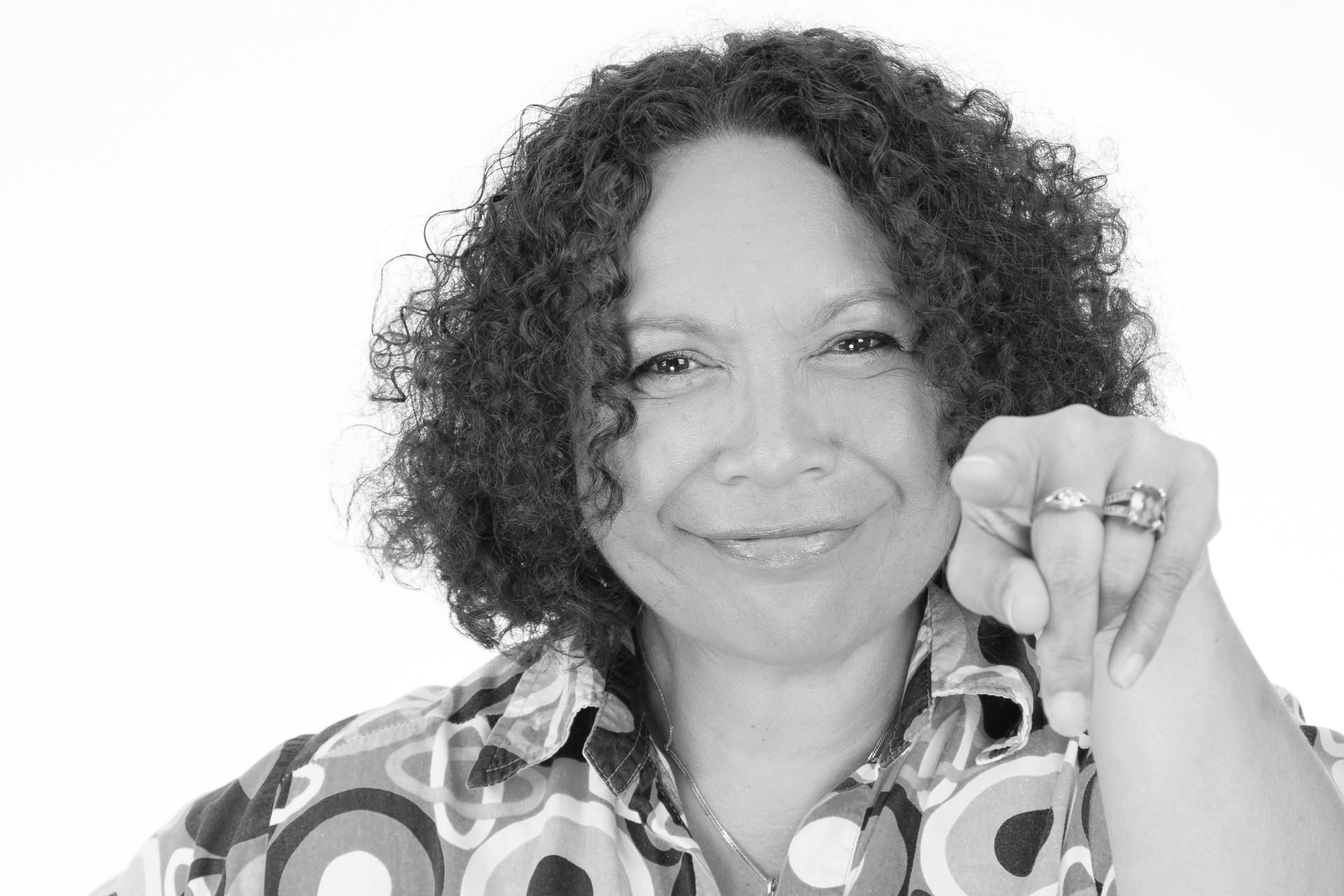 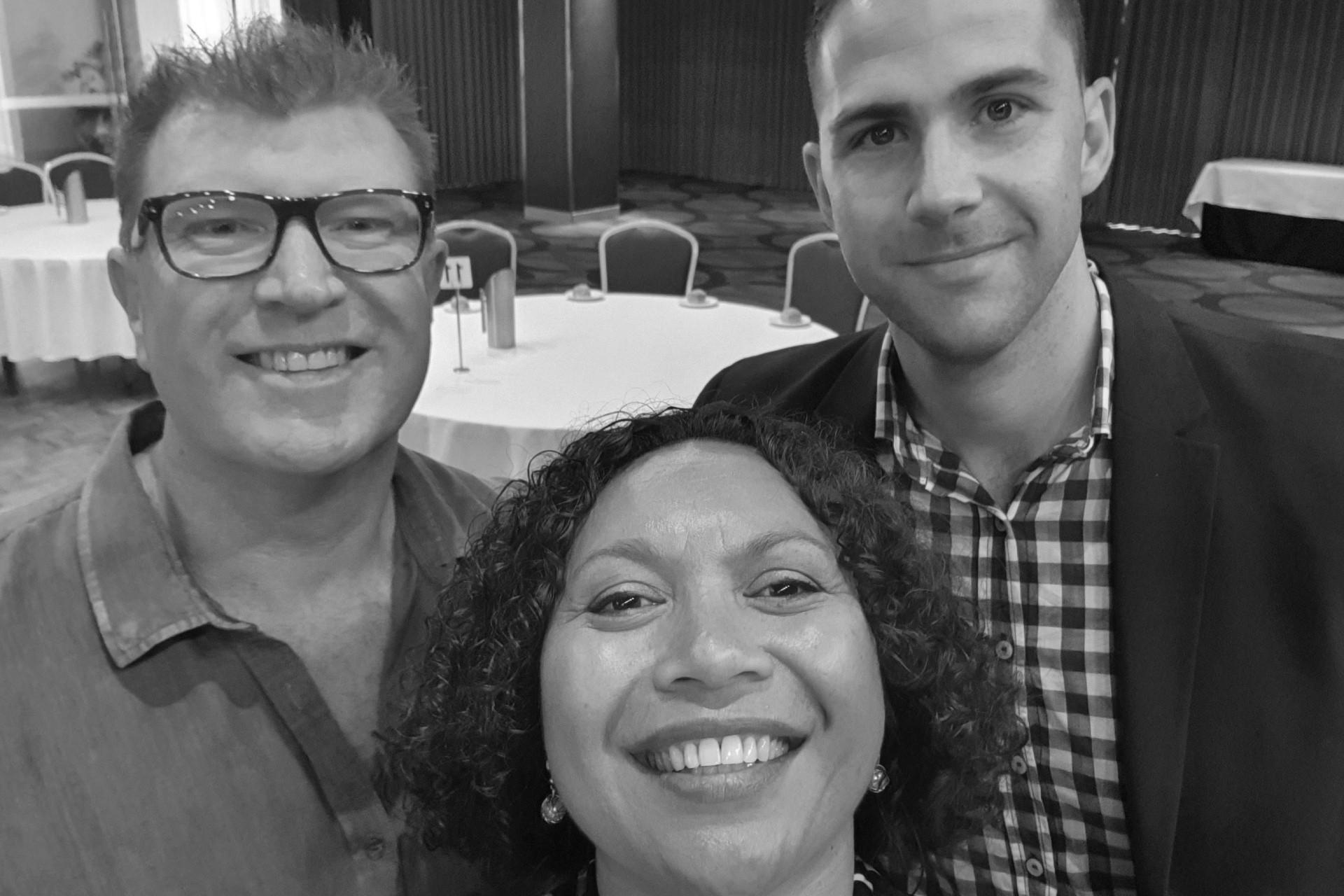 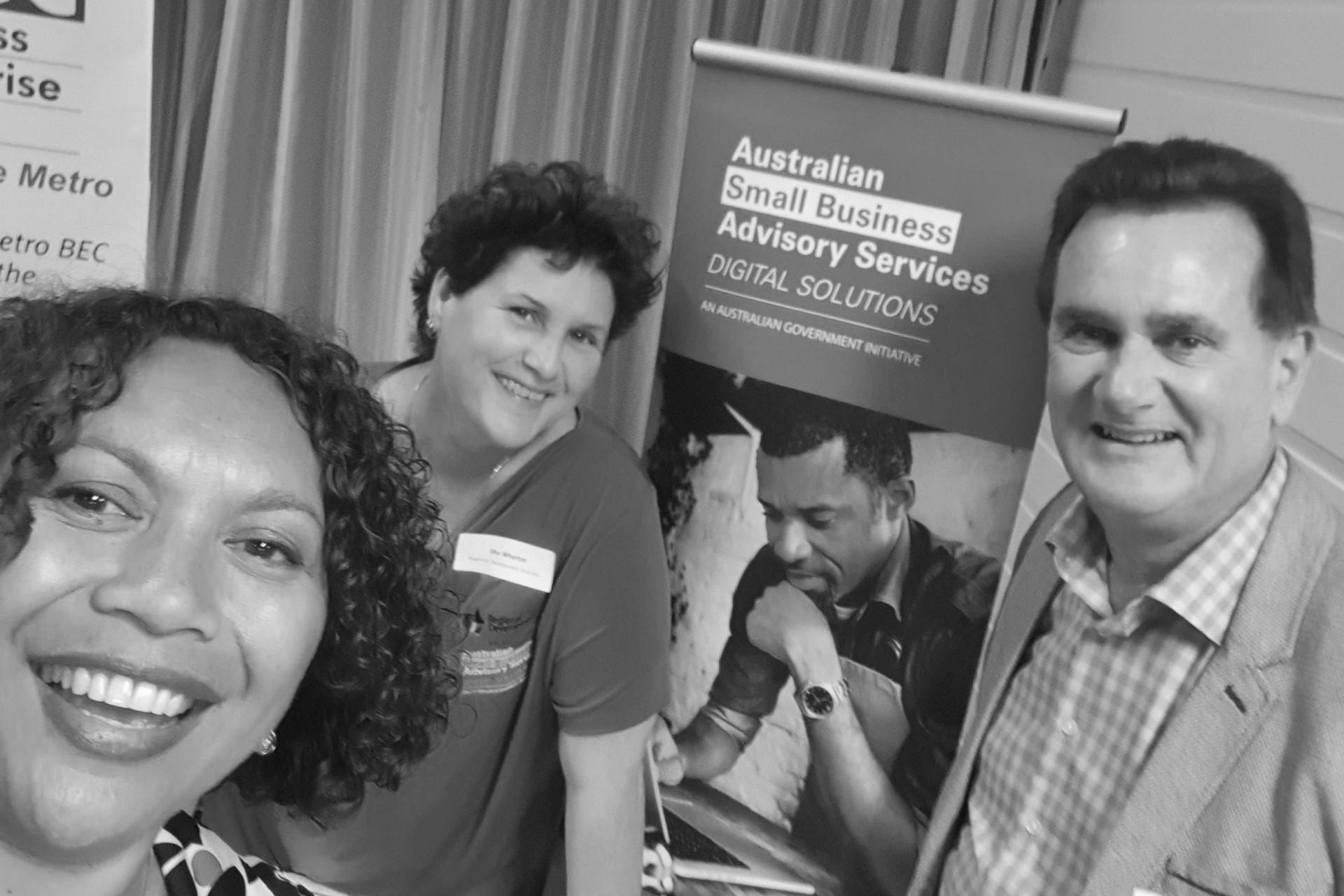 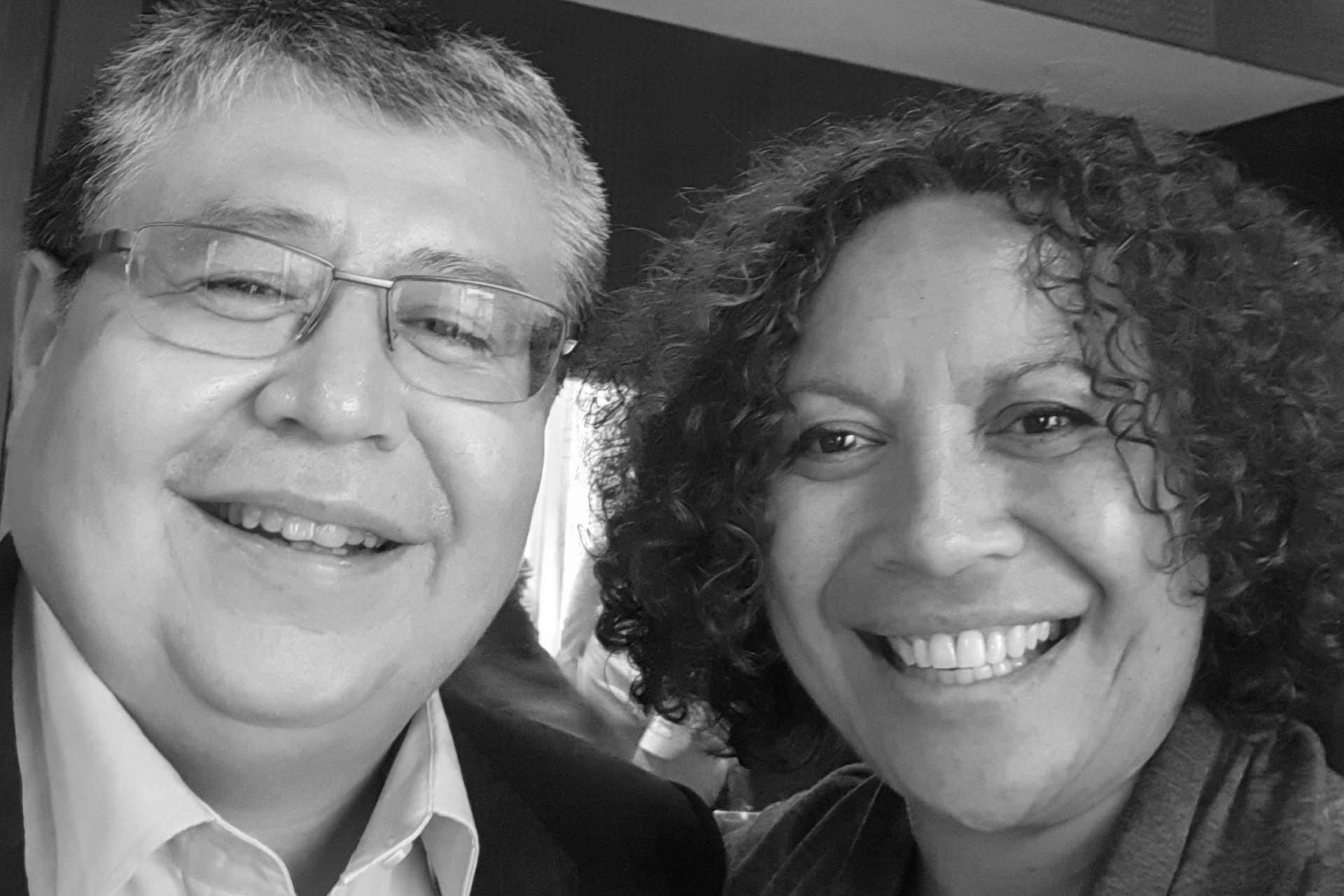 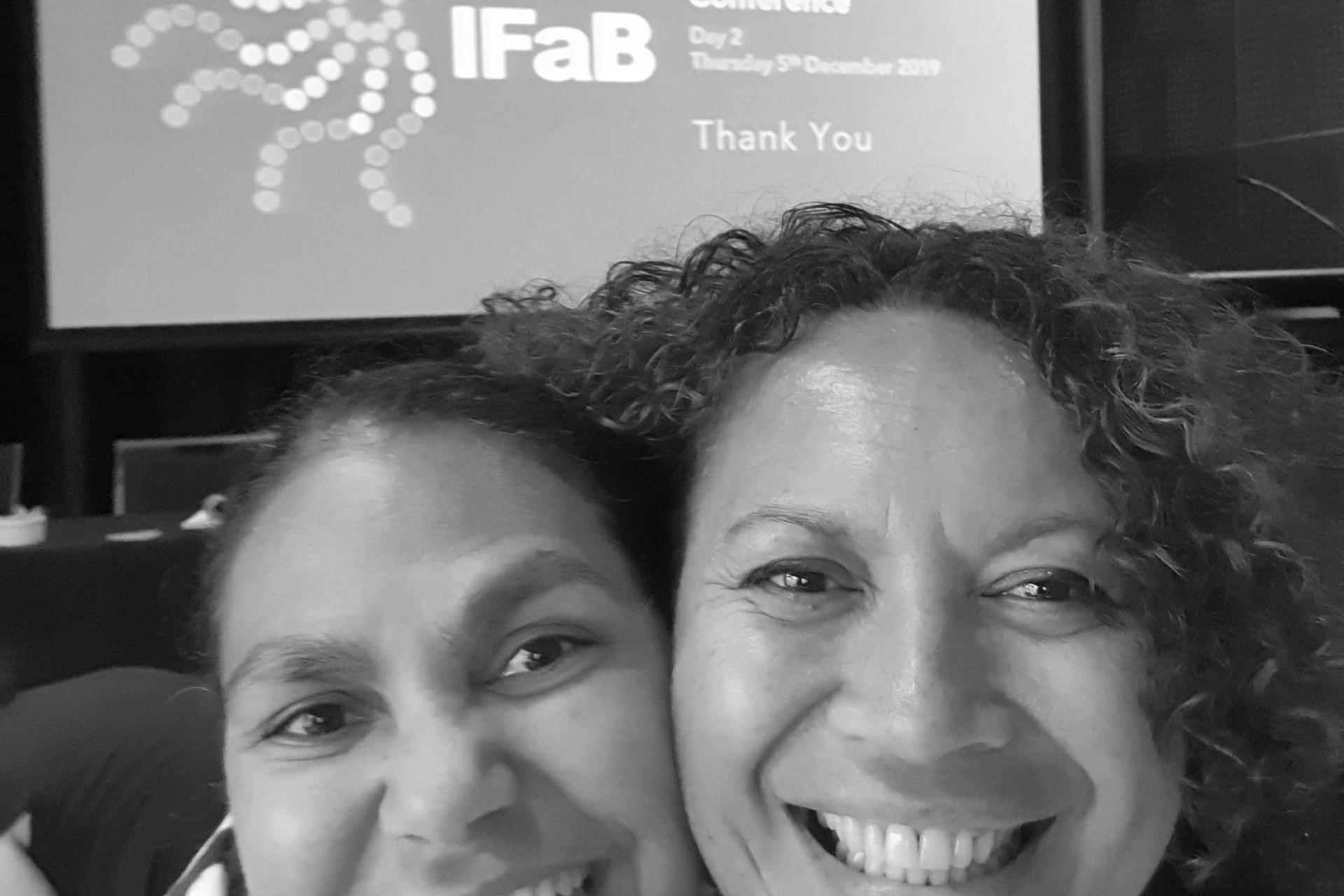 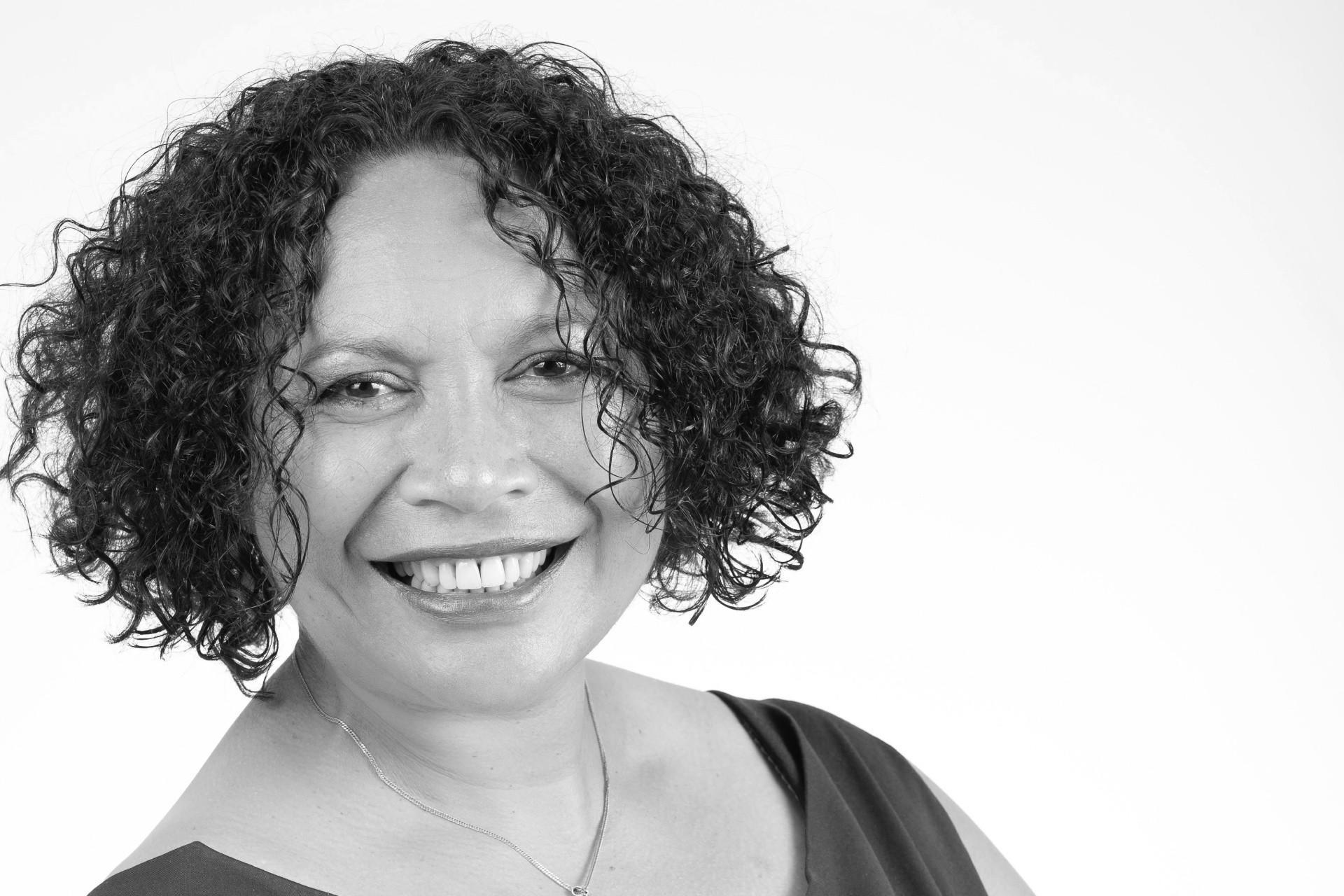 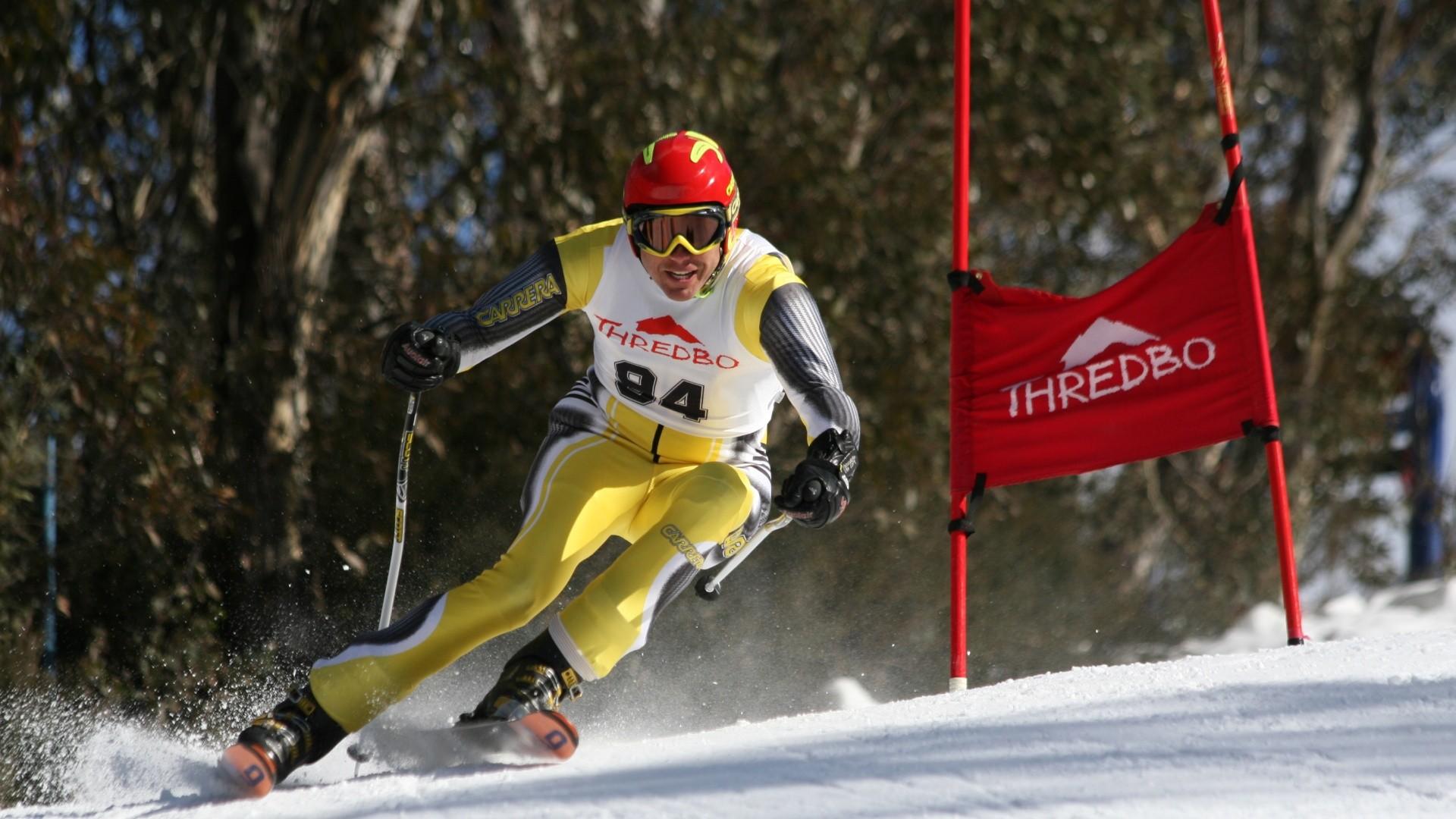 Co-founder Peter Stone understood from an early age the concept of multiple income streams and entrepreneurship. Having left left Australia to follow his passion for coaching and alpine skiing, he was 'forced' to think outside of the box, given the $7.75 an hour wage as a ski coach - wasn't going to provide the financial horsepower for a long term career.

Hence the need to be resourceful and entrepreneurial.

From shoveling the snow of eight story roofs for $1500 a roof, to investing in camera gear and build up a stock library of images to sell and resell to the the various ski magazines. To learning copywriting and becoming a senior writer for the major skiing, golf and adventure sports magazines at the time - all the while pursuing his first love of coaching skiing.

Peter was one of the first people in Australia to become a highly paid blogger, which allowed him to live and work around the world, before the word blogging was even created.

Having had his skiing career cut short in his late 20's through injury, this gave peter the opportunity to return to University and complete his Business Degree (Marketing), while rebuilding his body back to full strength.

Fully fit and ready to go again with his love of coaching and adventure, Peter raised capital and started his own ski adventure travel business, and transitioned from employee to business owner. Peter ran ski adventure programs in Canada and Australia servicing clients across Canada, USA, the UK and Australia.

Launching the business just after the September 11 attacks in NY, was problematic because no one was travelling at that time. With many of the first season's bookings cancelling, this left a big hole in the cash flow. This mean't there was no marketing dollars to rely on for year two. Undeterred, Peter studied direct response marketing and copywiting, where every dollar you spend on sales and marketing must return more than a dollar back - and the business built year on year from there.

Peter was fortunate to receive valuable advice from his network of millionaire mentor clients who helped him to slowly piece all of the elements together into a successful business. Peter successfully built the ski business year upon year, for the next eight years, until it was time to move on having achieved all that he could out of the business to settle down and start a family.

Peter's next challenge was as General Manager for an up and coming multi million dollar entrepreneur training organisation in Australia, when he helped them to achieve a doubling of revenues year on year. During this time Peter worked on events with Sir Richard Branson, Arnold Schwarzeneggerand and Dr Eric Thomas and trained and mentored business owners and entrepreneurs across Australia. 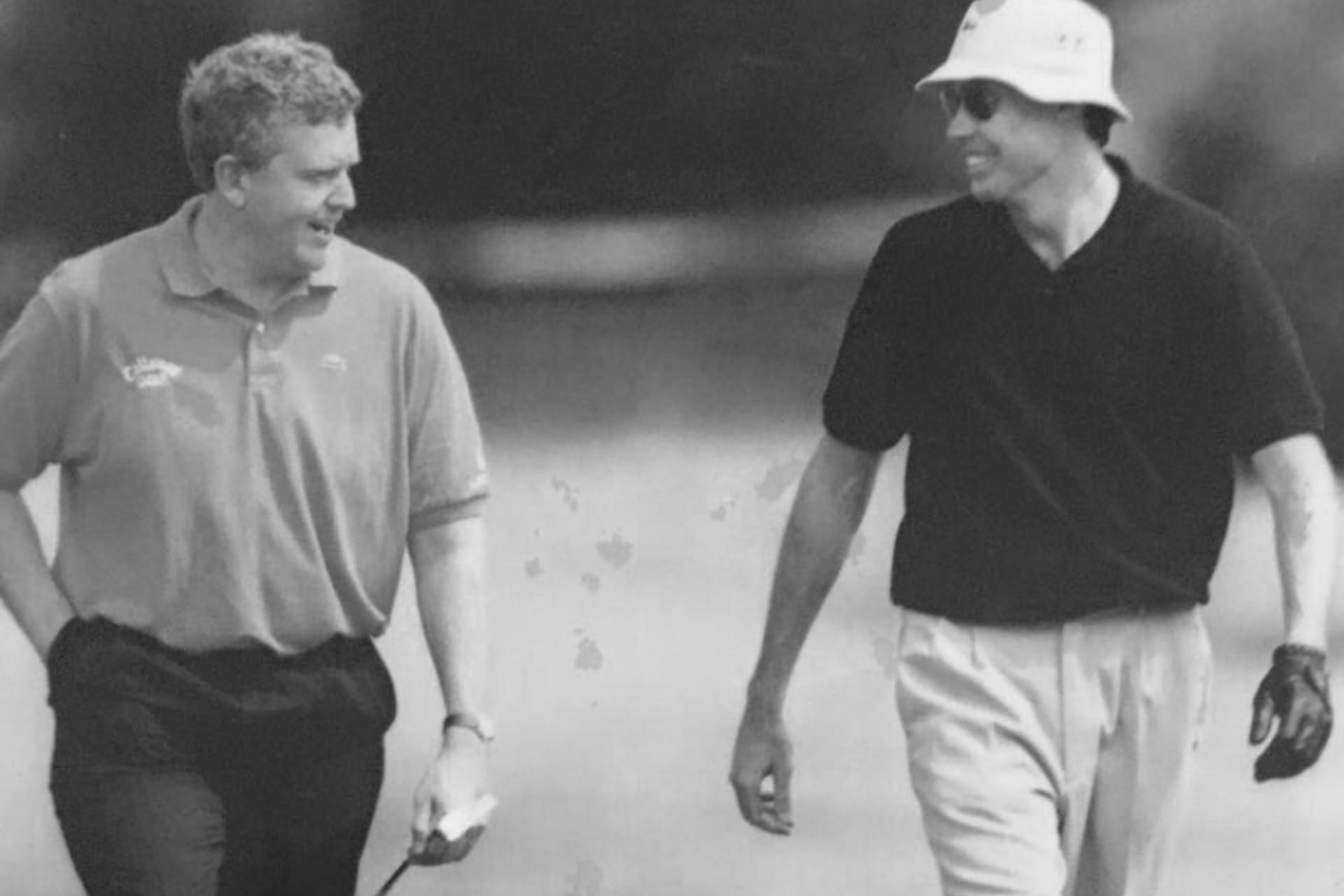 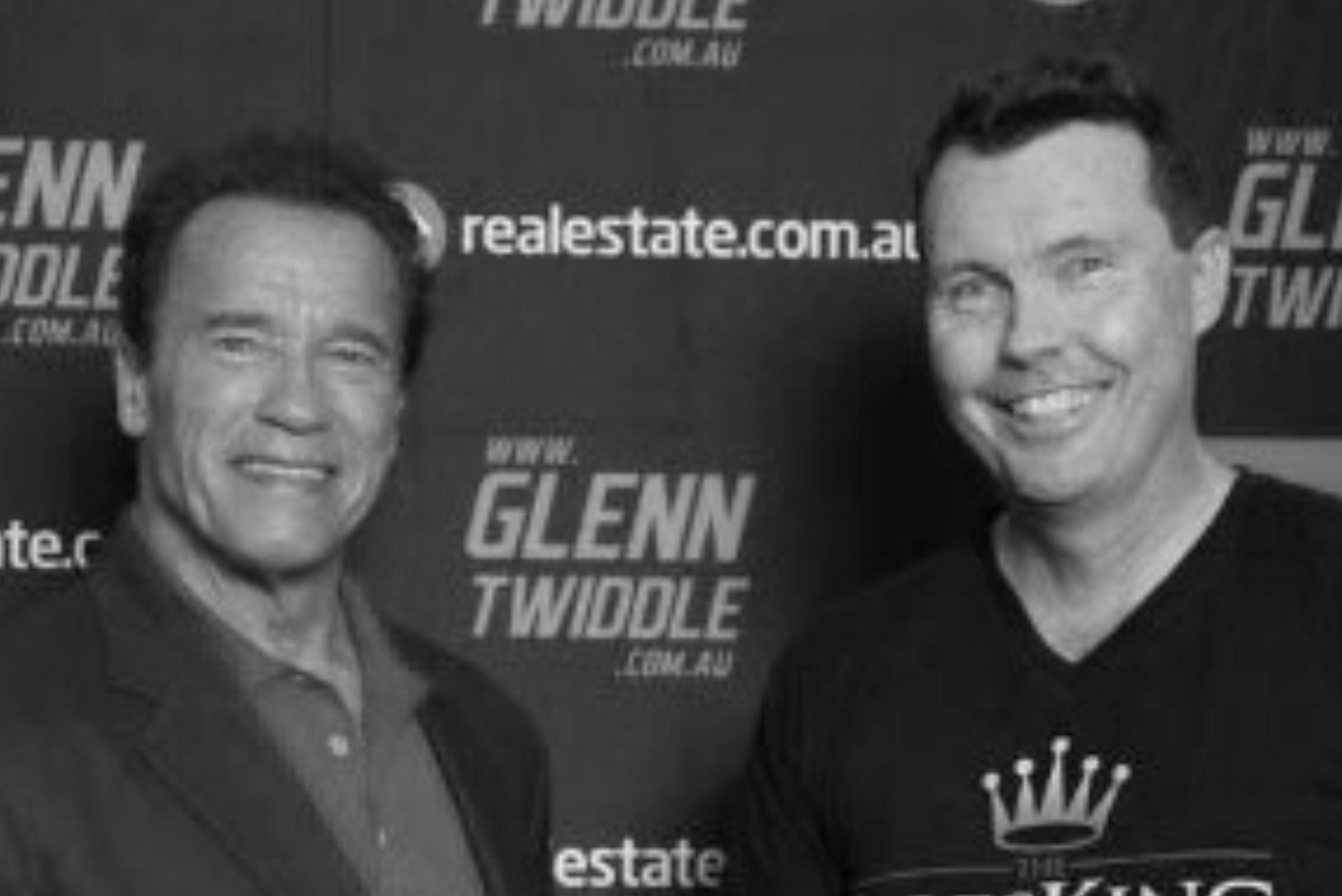 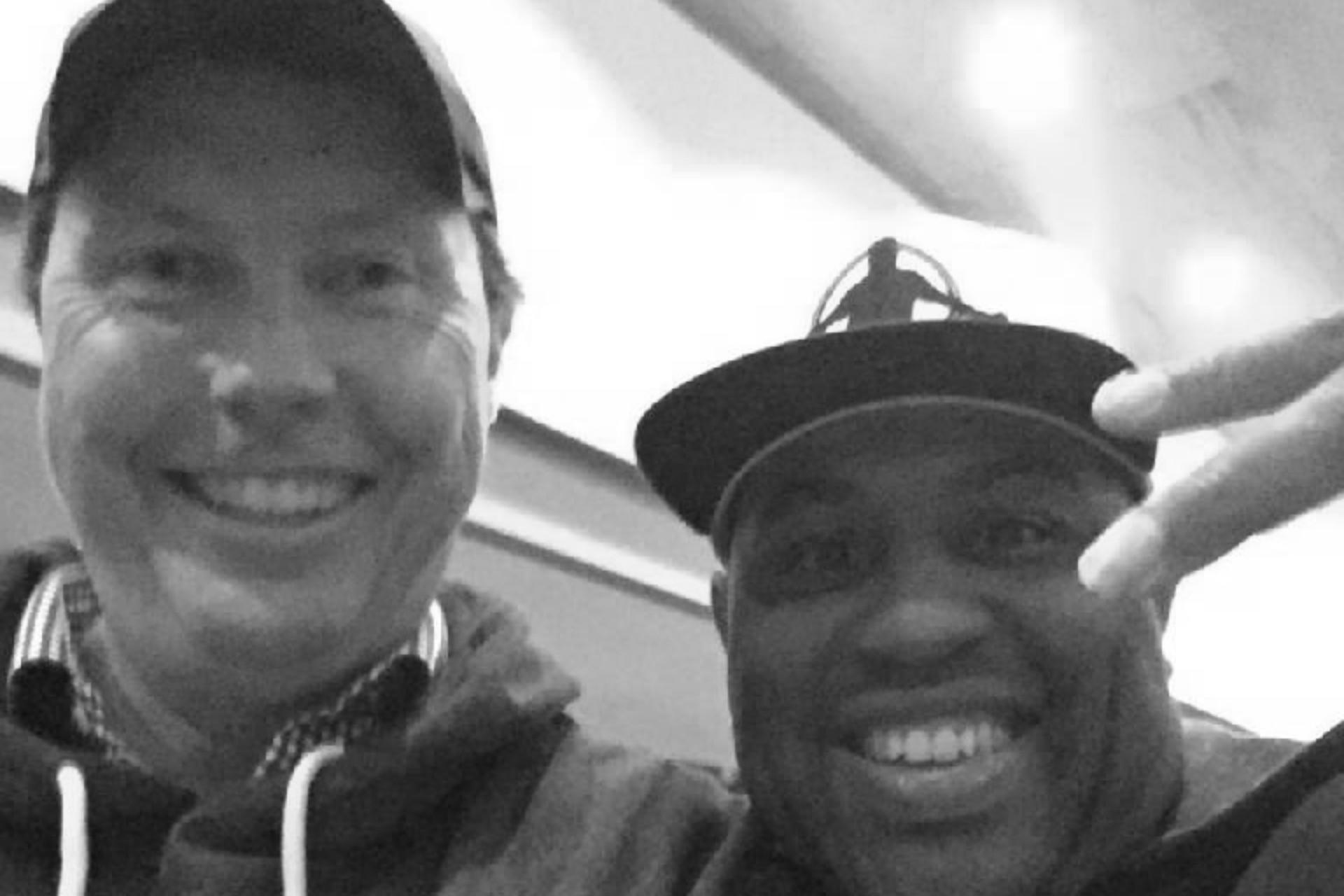 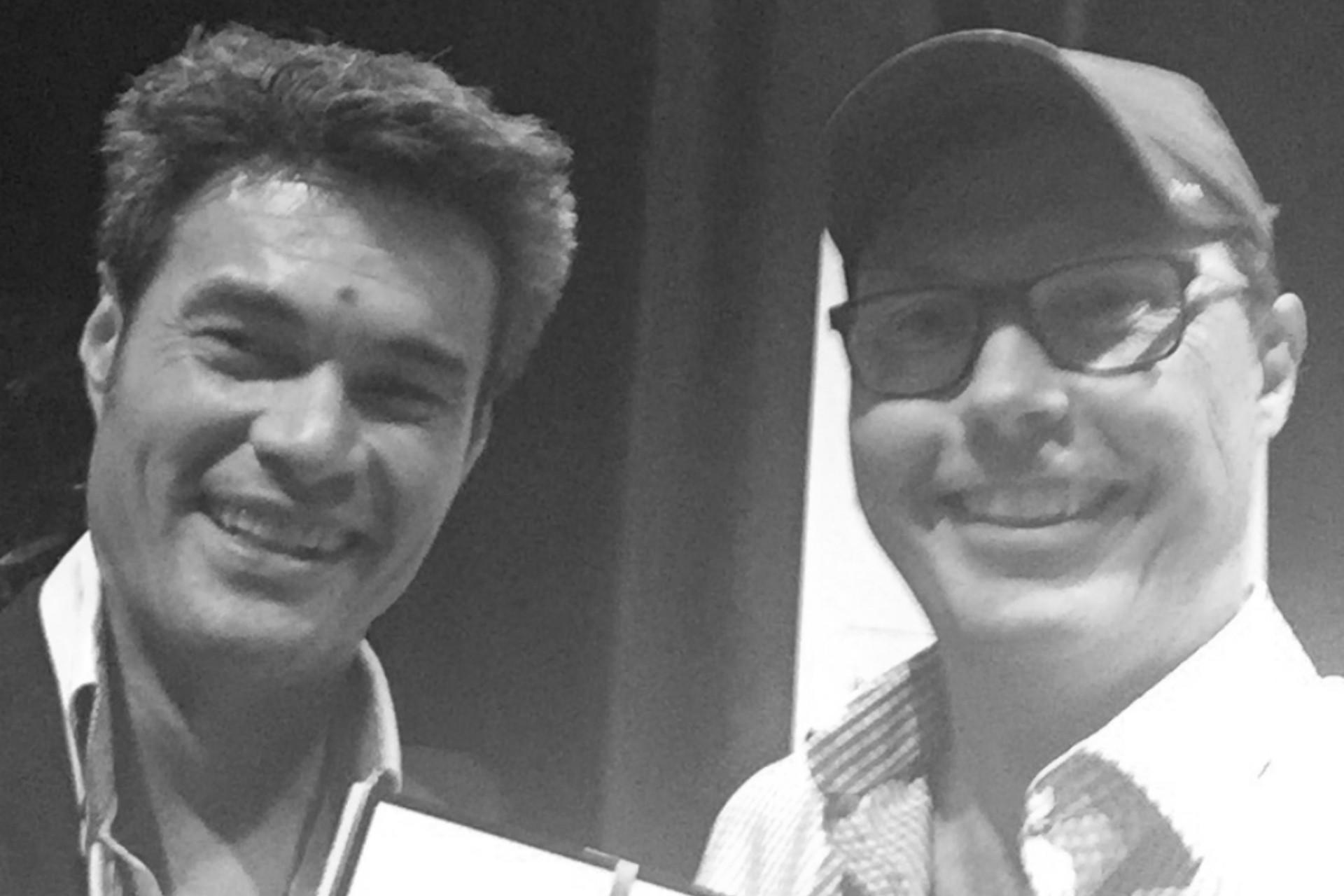 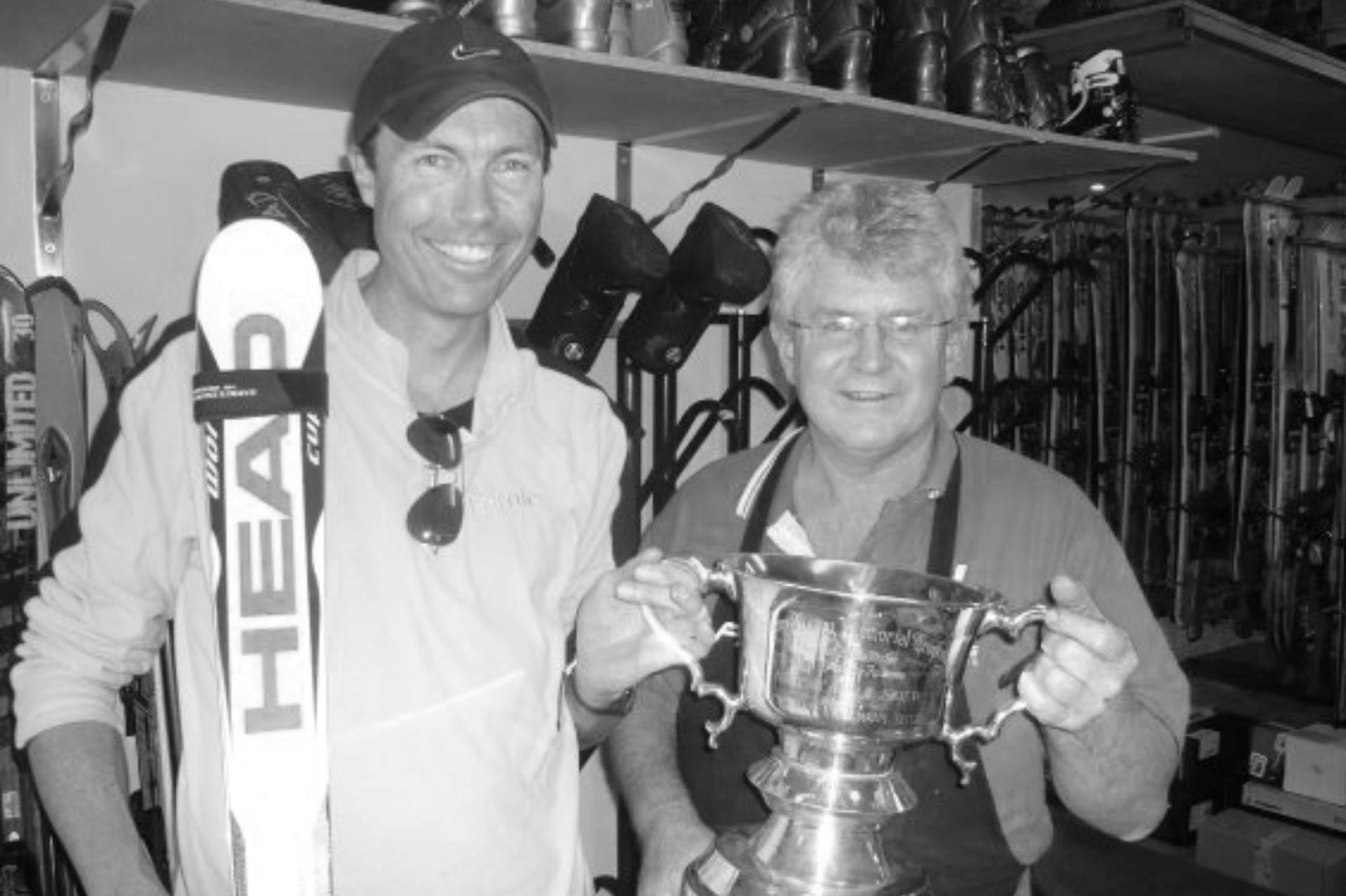 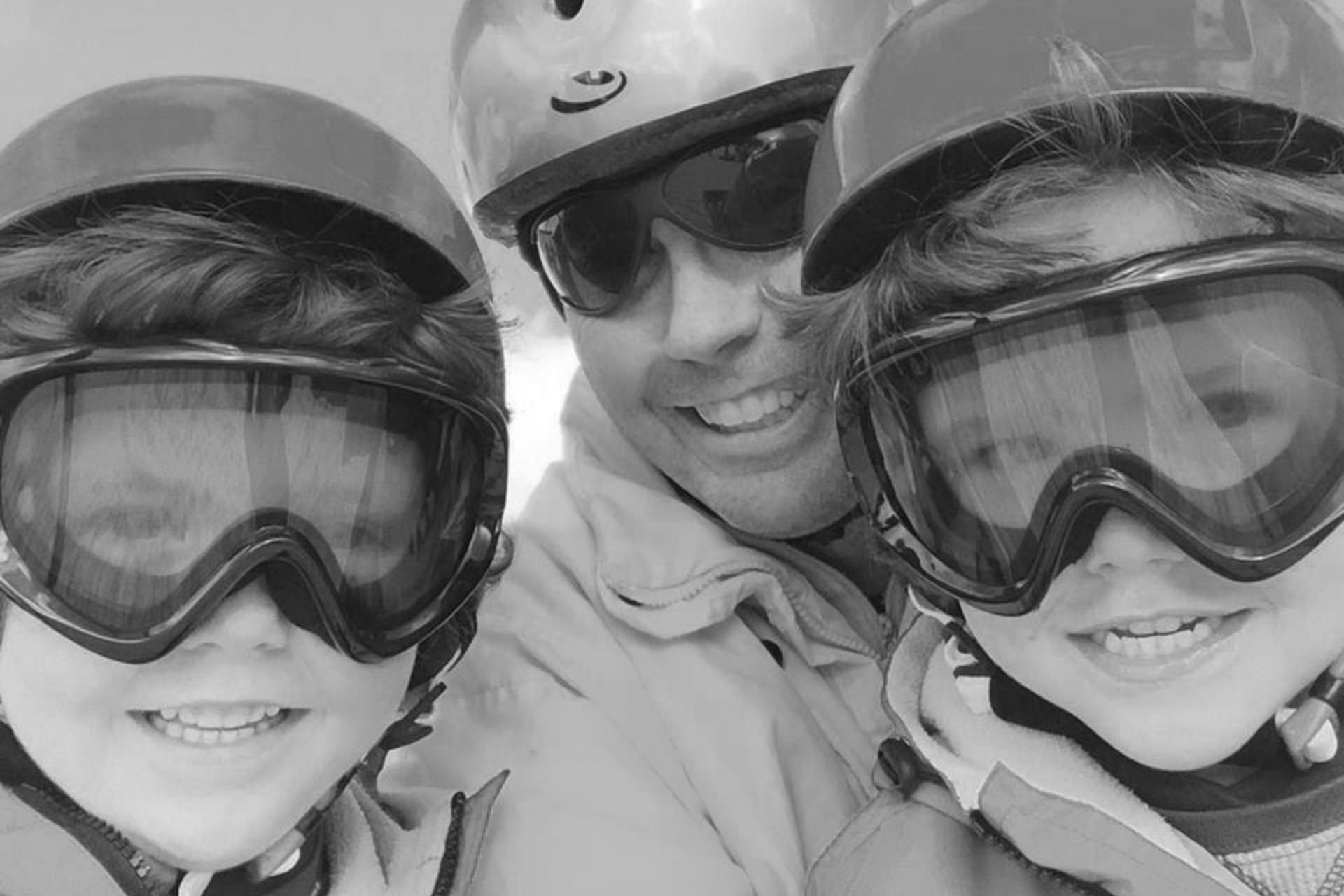 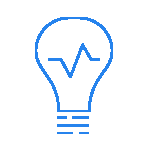 Get a crystal clear vision of what you want so you know when to celebrate when you achieve it. 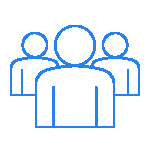 Uncover hidden challenges and remove glass ceiling that are holding you back.

Build your BOL roadmap of success and learn how to stay on track with expert guidance. 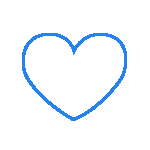 After each session you’ll be renewed, re-energized and inspired for peak performance.

Transform Your Business And Your Life.